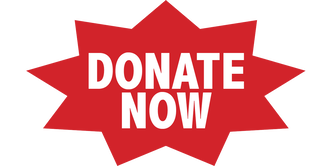 HOME FIRE SAFETY CHECKLIST!
Mission Statement
To protect the people and lands of the Breitenbush Canyon from fire through education and prevention,
and when needed – respond to incidents including but not limited to structural, wildland and other fires,
motor vehicle accidents, river rescues, and emergency medical incidents. 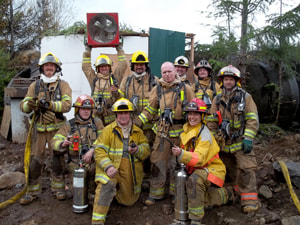 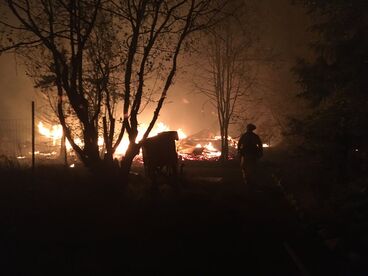 The BFD operates in an area which includes the hot springs retreat and conference center and its 60 member community, 72 summer homes on U.S. Forest Service leased properties, two U.S. Forest Service Campgrounds and 300 dispersed campsites, and the southern part of forest service road 46 between Detroit and Estacada.

The Breitenbush Fire Department is comprised of members of the two communities we serve. Duties may include initial response to structure and wildland fires, search and rescue missions on the extensive local trail system on USFS lands, motor vehicle accidents, river rescues, and medical incidents.

There are six board members, three representing each community who make up the board of directors. A fire chief, administrative officer, training captain, three fire captains and a Search and Rescue Team (SAR) leader provide leadership. The BFD maintains ten-twelve firefighters and the same number of SAR Team members, all volunteers. The BFD maintains its small fleet of vehicles through a contracted local mechanic service.

All new firefighters attend a three day 'Rookie School' where they gain their basic structural firefighting training with most going on to train in wildland firefighting as well. Personnel train monthly in firefighting and rescue skills and are fully equipped with personal protective gear thanks to the generosity of the Oregon Volunteer Firefighter's Association and other regional fire departments. The department maintains a quick-response vehicle, 4WD wildland patrol, and a structural fire engine.

As of 2013 both the BFD's firehouses became fully operational, both structures being constructed completely from generous donations.

For more information and photos on the firehouse projects go to our stations and vehicles page.